Eric Peters: Far Side of the Sea

Singer-songwriter transforms electro-pop from a guilty pleasure to deep joy. 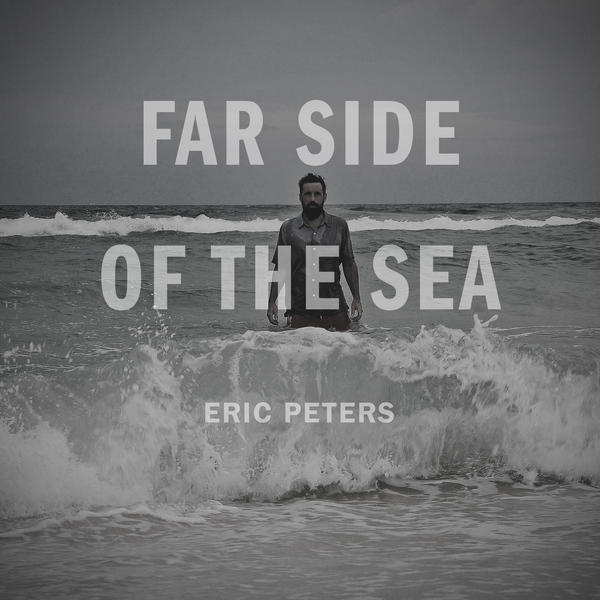 If you're looking for a mellow summer-time album to play on a long stretch of highway, or across a tiki-torch-lit deck, look no further. Musically, this is a terrifically accessible album, planted firmly in a category you might be tempted to call "guilty pleasures." But there is no guilt here, except perhaps the guilt Peters wrestles with in his probing, vulnerable, yet hopeful lyrics.

The album opens with the kind of songwriter line that could drive you crazy wondering about the story behind it:


I'll never steal the show / but I once stole a car

Peters paints this plaintive, tantalizing statement with a sunflower-golden melody and inky, electro-pop production - a combination this album keeps bringing for song after song.

Fear of hurting others, the spectre of failure, and a gritty, dust-bowl weariness are the monsters loose under Peters' starry night. The swirl of each song describes a search for hope that stubbornly refuses to be caught until, in the end, it catches you instead.

In an episode of the British science fiction television series Doctor Who, written by Richard Curtis, a character explains the value of Vincent Van Gogh's work:


"He transformed the pain of his life into ecstatic beauty. Pain is easy to portray, but to use your passion and pain to portray the ecstacy and joy and magnificance of our world...no one had ever done it before. Perhaps no one ever will again."

It's a great quote, and I love it none the less for knowing Eric Peters has done just that.

Buy Far Side of the Sea at RabbitRoom.com >>
reviews