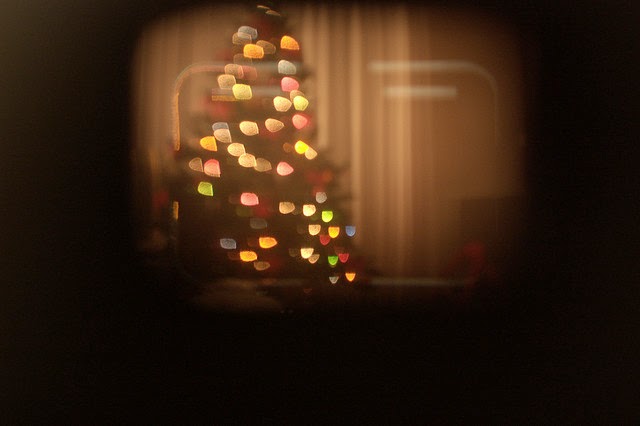 Grandma was funny. She loved her family, being in pictures, and her home. Said when she died she was staying on as a ghost, "Until Jesus comes back."

It's Christmas Eve. Grandpa’s abed, and I'm fussing over her old decorations, taking pictures for a memory book.

I peer toward the kitchen, and my camera’s green “face recognition” blinks.

I shoot toward the fireplace. Face recognition again, and a sudden, cold draft.

This is my effort in the annual Advent Ghosts 100 Word Storytelling put on by my friend Loren Eaton at I Saw Lightning Fall. See other entries there. Thanks, Loren!